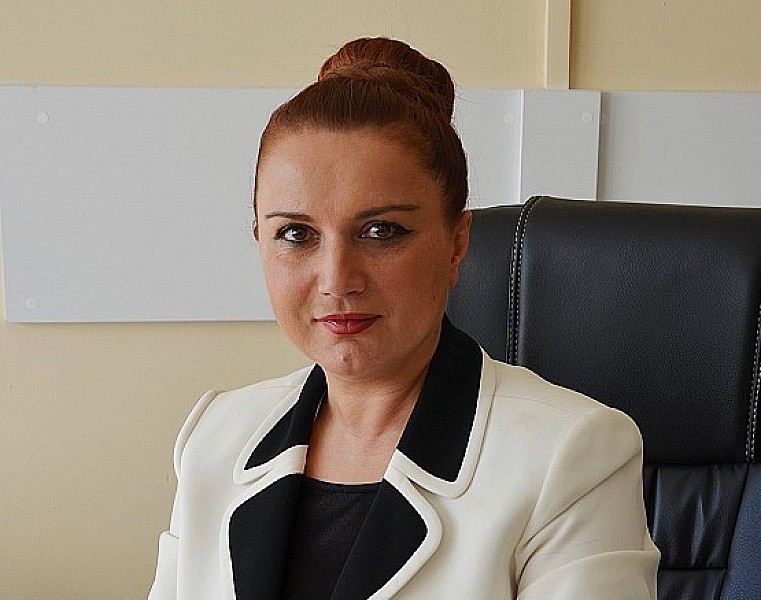 Tamar Makharashvili graduated from Borjomi Secondary School No. 1 with honours. Next, she graduated with honours from Ivane Javakhishvili Tbilisi State University, the Faculty of Oriental Studies, and was awarded the qualification of Philologist- Orientalist (Hebraist) and a master’s degree.

Tamar Makharashvili has held responsible positions, such as: Deputy Minister of Refugees and Accommodation of Georgia; Deputy Minister at the State Minister’s Office for Diaspora Issues of Georgia; Adviser to the Minister of Culture, Monument Protection and Sport of Georgia; Head of the PR Department of the Chancellery of the Government of Georgia; Director of the LEPL -Agency for State Care of the Ministry of Labour, Health and Social Affairs of Georgia; Manager of the VET Qualifications Development Support Program at the LEPL – National Center for Educational Quality Enhancement of the Ministry of Education, Science, Culture and Sport of Georgia, and Deputy Director of the LEPL - National Center for Educational Quality Enhancement.

Tamar Makharashvili is the author of the book “Deda ena” (mother language) written in Hebrew for Georgian Hebrews living in Israel on the basis of “Deda ena” by Iakob Gogebashvili.

Tamar Makharashvili has completed Sar Ha Aron courses in Management at Israeli government authorities and an internship at Har HaTzofim University in Israel.

Since 1997, she has published up to 20 scientific publications in her main field of research.